Jerry is a partner in the corporate and securities group. 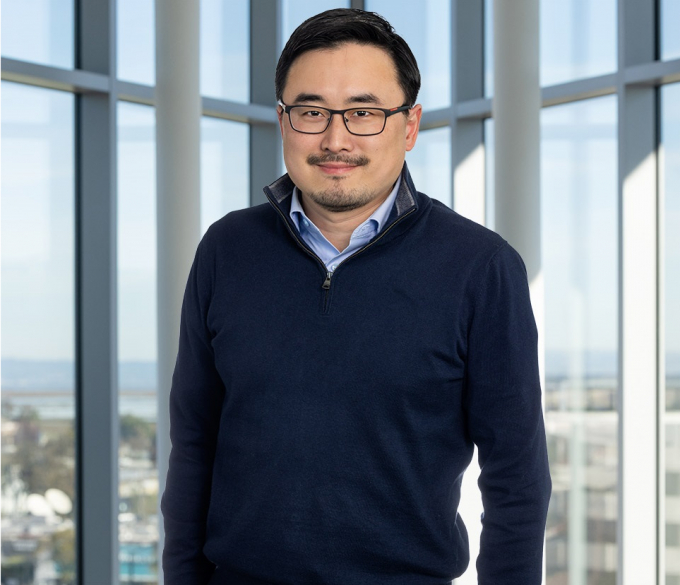 Jerry’s practice focuses on the representation of emerging growth companies throughout their lifecycles. Jerry is broadly experienced with corporate formation and governance matters, venture capital financing transactions, public offerings and a variety of M&A transaction structures involving companies based in the U.S., Europe and Asia.

Jerry has native fluency in spoken and written Mandarin. Jerry holds a J.D. from Columbia Law School and received his B.S., double majoring in Biology and Philosophy, from Duke University. Jerry is admitted to practice in California.