Jesse is a partner in the Licensing, Strategic Partnering and Commercial Transactions group. 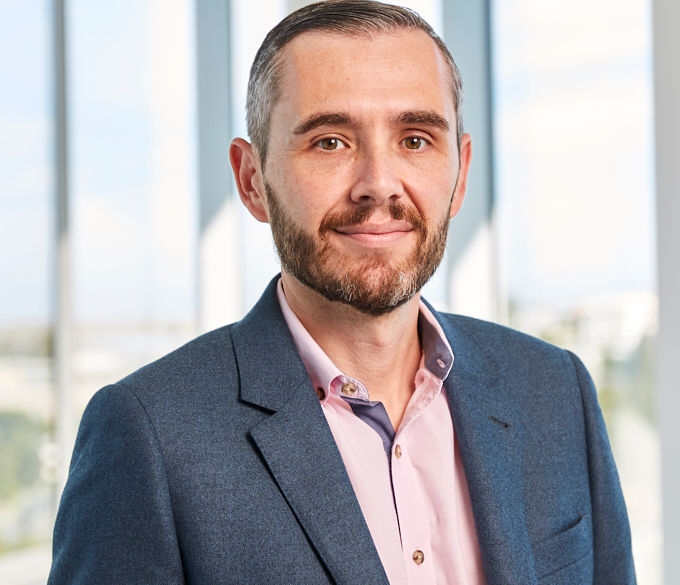 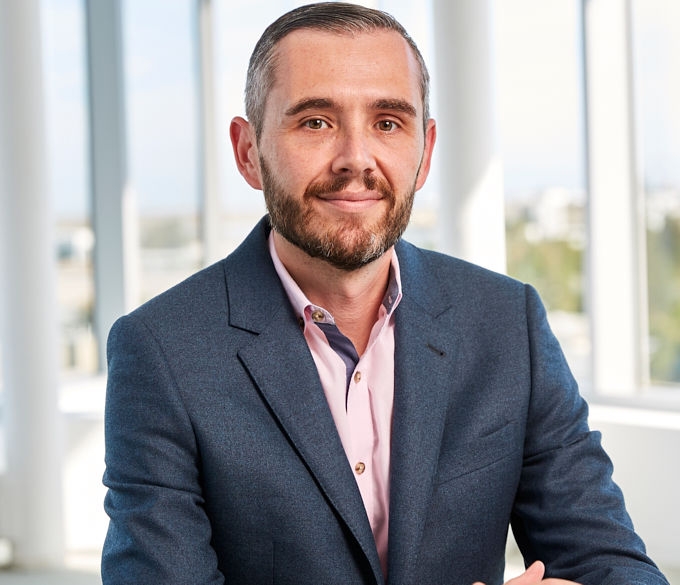 He has negotiated commercial deals across from many U.S. and international companies, including:

Prior to law school, Jesse was an officer in the United States Navy, where he obtained the rank of lieutenant commander. He served aboard the nuclear submarine USS KENTUCKY and as a staff officer at the Pentagon. His decorations include the Navy Commendation Medal (two awards), Navy Achievement Medal (three awards), and various campaign and unit awards. In addition, he was a Submarine Junior Officer of the Year recipient for 2007.