Gina is a technology transactions partner in our Silicon Valley office. 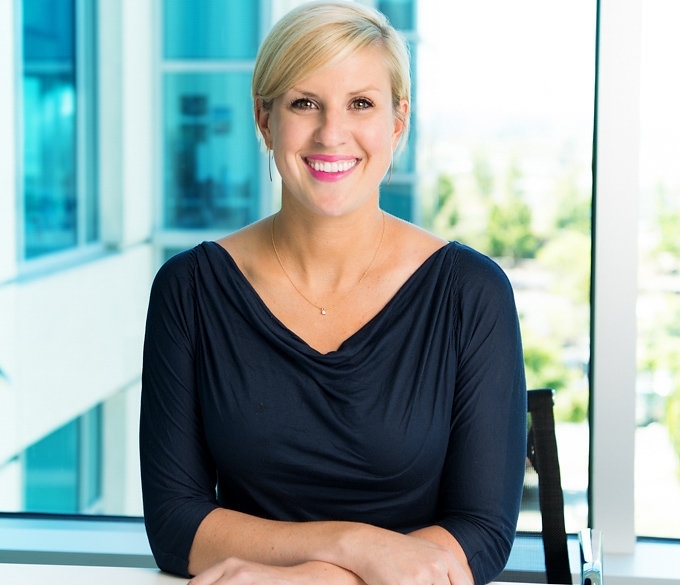