Benjamin is a corporate and securities associate in our San Diego office. 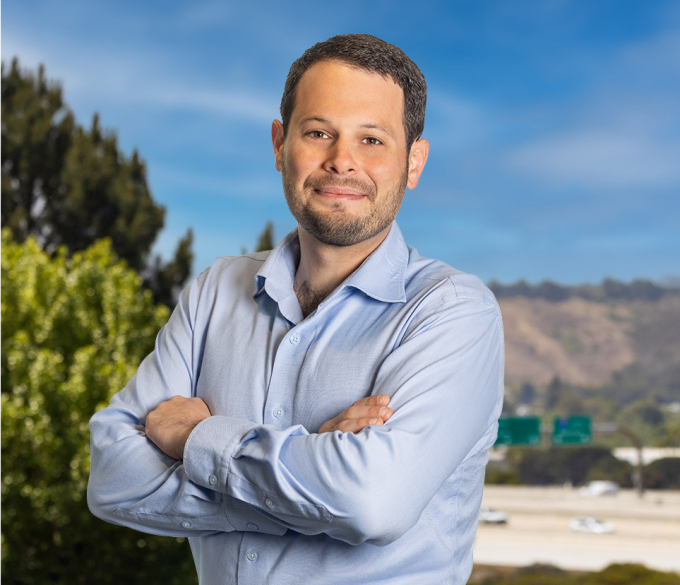 Benjamin represents emerging growth companies throughout their lifecycles, with a practice that currently focuses on general corporate counseling, venture capital financings, and mergers and acquisitions. He represents a wide variety of technology companies from consumer internet, software, telecommunications, and entertainment technology industries, as well as a number of leading venture capital firms, often using a team-based approach to help achieve business and nonbusiness goals.

Prior to joining Gunderson Dettmer, Benjamin was a Senior Associate at Baker Botts L.L.P., where he worked with the Chambers-ranked team in the Tax Department (Private Client Section) to represent the Nation’s wealthiest individuals and families in a wide range of tax and fiduciary matters across the wealth creation and preservation lifecycle. He has a deep and unique understanding of issues affecting the design, implementation, and defense of estate, wealth-preservation, and business-succession plans, including having worked on dozens of docketed and non-docketed income, gift, and estate tax controversy cases.

Benjamin obtained hands-on accounting and finance experience while working with global (Big 4) accounting firms and an investment bank. During law school, he had the honor of serving as a summer law clerk for the Honorable David Hittner of the US District Court for the Southern District of Texas and for the Honorable David Jones of the US Bankruptcy Court for the Southern District of Texas.

Beyond client work, Benjamin has been an author on more than a dozen articles published by Bloomberg BNA, Tax Notes, Nature Reviews Clinical Oncology, The American Bar Association, and The Houston Law Review, and he has been a frequent speaker for The American Bar Association and Strafford (a national CLE provider). Benjamin also dedicates time each year to helping clients on a pro bono basis, including having assisted in obtaining Federal tax exemptions for nonprofits, drafting estate planning documents for veterans and the elderly, resolving disputes with the IRS, and preparing disaster-relief guides.

Recently, Thompson Reuters named Benjamin a Texas “Rising Star” for 2022, a peer-nominated and reviewed designation bestowed on only 2.5% of attorneys.