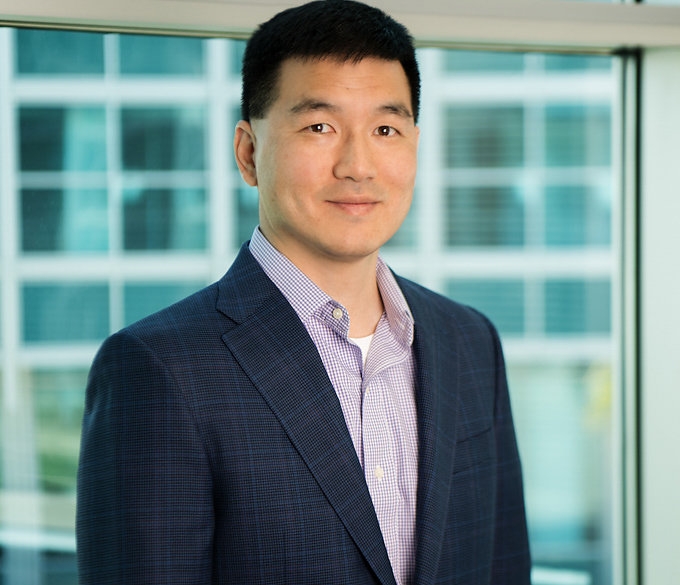 Likewise, prior to joining Gunderson, he represented publicly-traded companies such as Cisco Systems, Flextronics, Intuit, Sony, Square and Symantec in numerous purchases of both publicly-traded and privately-held companies as well as business combinations and divestitures.

Prior to joining the firm, Andrew was a partner at Fenwick & West.

Andrew was selected for inclusion in The Best Lawyers in America in the field of Mergers & Acquisitions from 2012 – 2021.