Katie is a partner in the Licensing, Strategic Partnering and Commercial Transactions group. 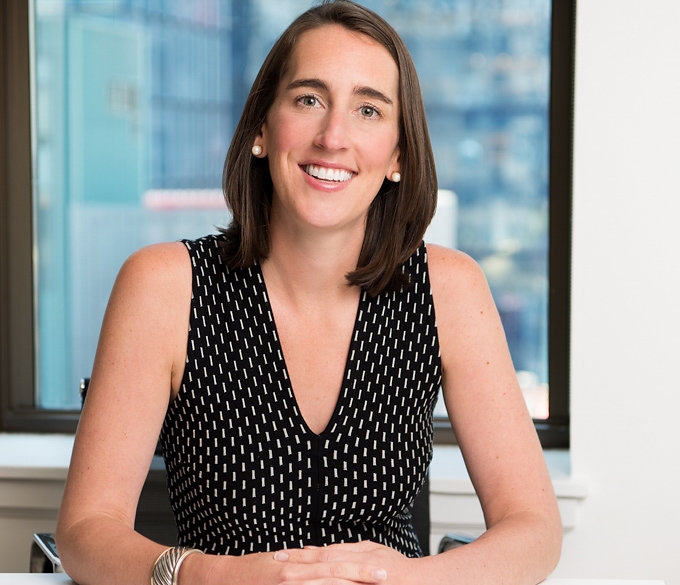 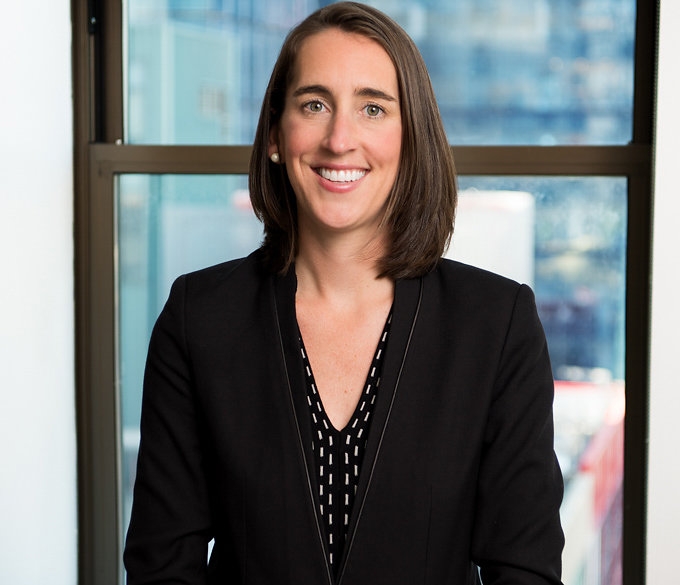 Katie regularly negotiates commercial and corporate transactions across from the world’s largest technology companies, including Alphabet, Apple, Adobe, Facebook, Amazon, Oracle, Microsoft, Twitter, and SNAP, the largest retailers, including Target and Walmart, telecoms, including Comcast and Verizon, financial companies and banks, including Stripe, Mastercard, American Express, and Visa, major hospitals and health systems, universities, media companies, and other parties in the tech and internet ecosystem.

Katie’s commercial expertise broadly covers the operational aspects of her clients’ businesses, including all inbound acquisition and licensing of intellectual property, services and other digital assets and software and the outbound monetization/distribution/commercialization of her clients products and services – across all industries.  Her decade of experience in the EC/VC tech space enables her to be a strategic thought partner to clients as they design their products and services and navigate strategic deals and partnerships that will accelerate the growth and success of their business.  Katie is an expert in all types of commercial arrangements, including spin-outs, software/SaaS license agreements, intellectual property and confidentiality agreements, reseller agreements, referral agreements, manufacturing and distribution agreements, support and maintenance agreements, promotion and marketing agreements, collaboration and development agreements, evaluation and beta testing agreements, and a variety of other in- and out-licensing deals and services arrangements. Katie is also a Certified Information Privacy Professional (CIPP), and leverages her deep understanding of the international privacy regulation framework to counsel clients on risks and potential with respect to use and exchange of personal data in their business transactions. Katie’s counsel extends to counseling company clients through their venture fundraising rounds up to and beyond an acquisition or public offering.  Katie represents mature companies on their buy side deals, and has negotiated sales of her clients to acquirers in all industries.