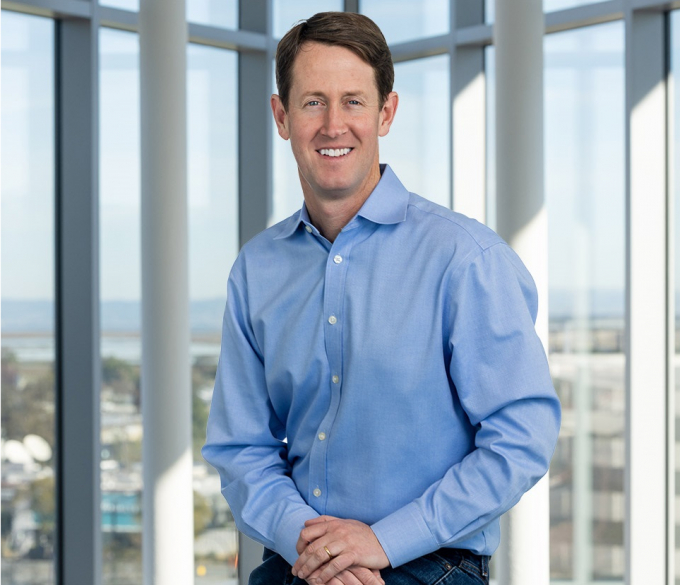 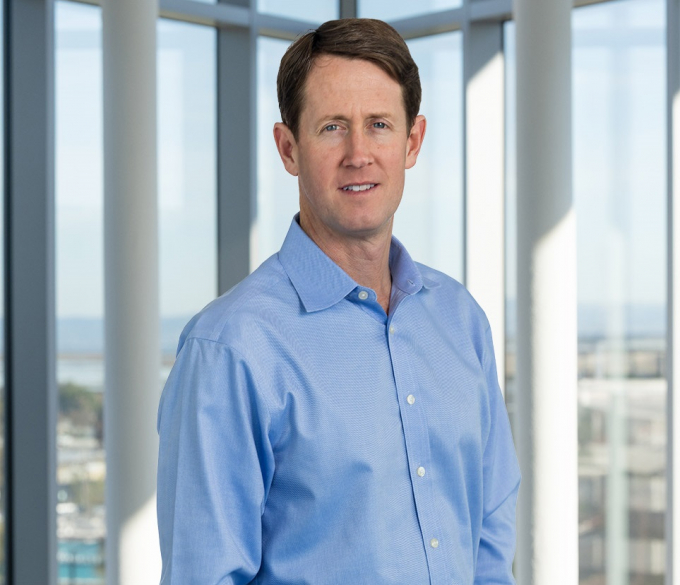 Dan works with emerging growth technology companies and VC funds that invest in those companies. His practice encompasses all areas of corporate and securities law, including company formation and financing, public offerings, debt transactions, corporate governance and investor-side financings. Dan has particular expertise with cross-border transactions and is the co-head of the firm's Latin America practice group. His focus is Latin America and Europe—he is fluent in Spanish—where he represents companies and U.S. and international VCs, as well as corporations investing and pursuing business opportunities in those regions.

Recent transactions handled by Dan are some of the most prominent VC financing rounds in Latin America, including recent financings by Kavak, Bitso, NotCo, Konfio, Kueski, Buk, Xepelin, Incode, Clara, Casai, Addi, and many others, as well as M&A activity by Cornershop, Kavak and other clients. Dan also represents VC firms on their investments from time to time, including Andreessen Horowitz, Founders Fund and ForgePoint Capital. He is an active member of several international entrepreneurship organizations and a frequent speaker at Latin American entrepreneurship and venture capital conferences. Dan is admitted to practice in California, New York and Massachusetts.