Jon is the managing and founding partner of our Singapore office. 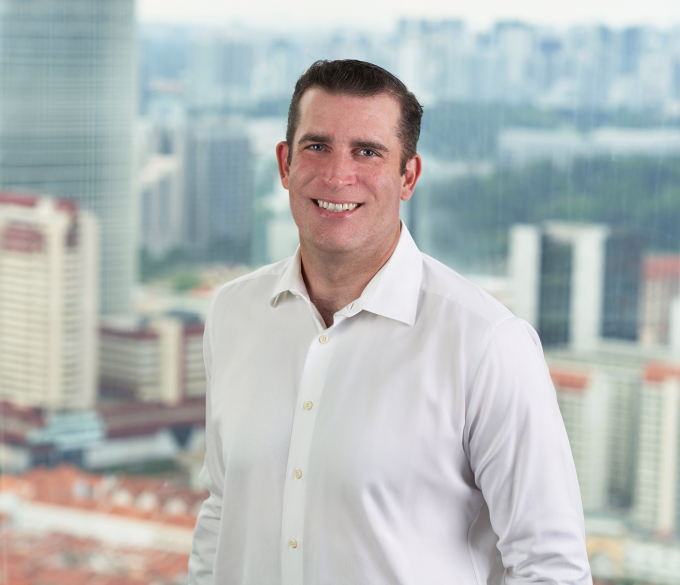 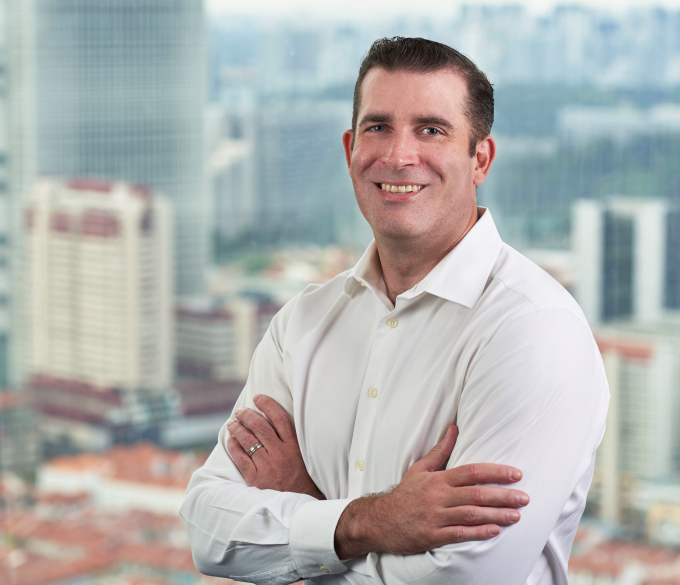 Jon is the managing and founding partner of Gunderson Dettmer’s Singapore office. Previously based in the firm’s New York office, Jon has extensive experience advising global emerging growth technology companies throughout their lifecycle as well as acting for venture and growth equity investors on some of the largest financing rounds and M&A transactions in India and Southeast Asia.

Jon serves as outside counsel to some of the fastest growing technology companies, including acting on behalf of:

U.S. Court of Appeals for the Second Circuit