John is a partner in our Northern California offices, and a leader in the firm’s Mergers and Acquisitions practice group. 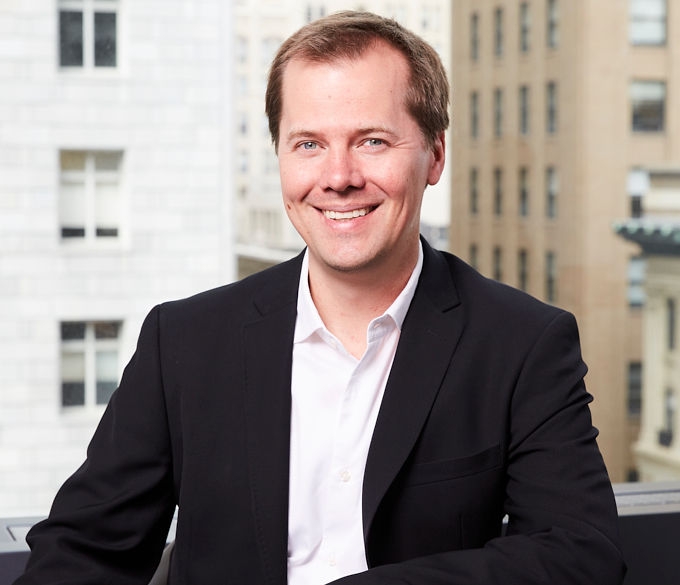 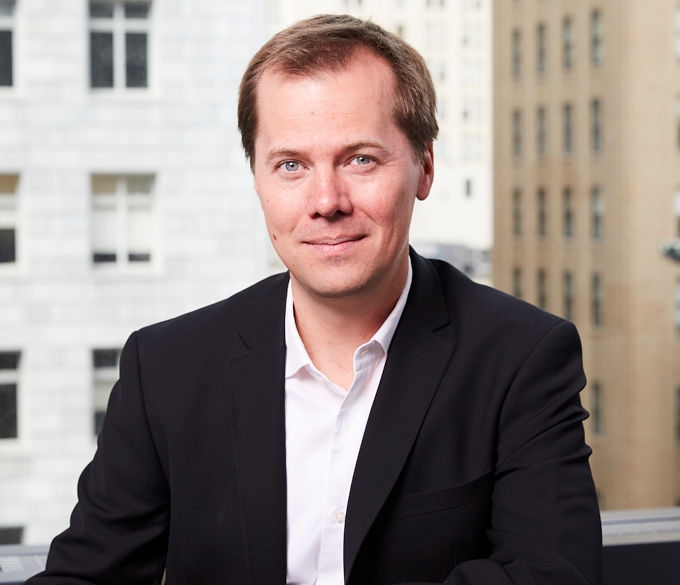 John is a specialist in mergers & acquisitions, with broad experience advising sellers, buyers and investors in private and public companies in mergers, stock purchases, asset sales and other strategic transactions. John particularly focuses on serving technology industry clients (including software, internet, hardware, scientific equipment and telecommunications), as well as biotech and other life sciences firms, although he also has experience working with financial services and industrial enterprises.

John has closed dozens of M&A transactions, with an aggregate value in excess of $80 billion. Recent private target transactions include representations of:

Prior to joining the firm, John practiced in the San Francisco office of Wilson Sonsini Goodrich & Rosati, and in the New York and Paris offices of Cleary Gottlieb Steen & Hamilton.

Representations denoted by * were prior to joining Gunderson Dettmer.