Steve is a partner in our Silicon Valley office. 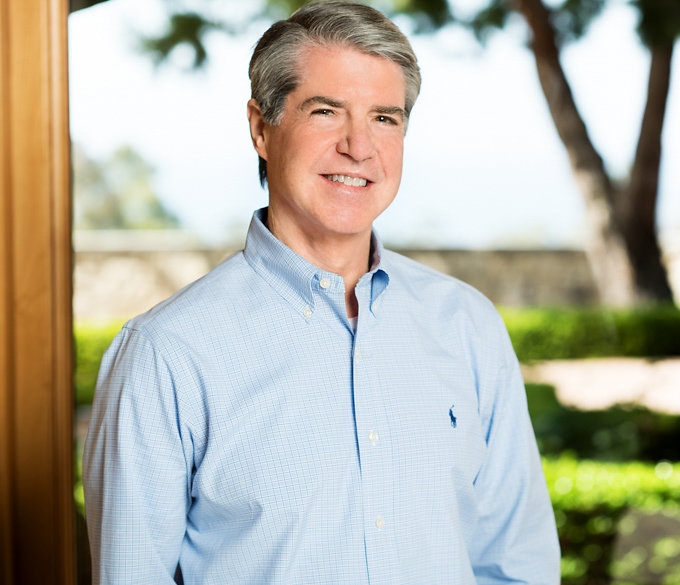 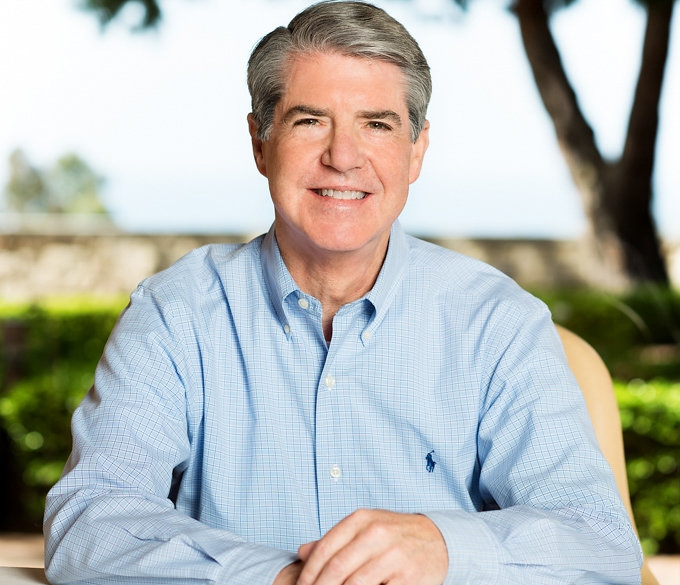 Steve serves as fund counsel to seed, early stage and growth stage venture capital firms, as well as incubators and accelerators. In addition to fund formation, he also provides advice regarding operations, investor relations and financing activities on a daily basis. His practice also encompasses corporate and partnership taxation with an emphasis on structuring partnerships and joint venture arrangements, structuring corporate start-ups and spinouts, and mergers and acquisitions of public and private companies.

Steve has published numerous articles on taxation issues, including "Key Provisions of the U.S. Tax Reform Act of 1986" in the International Business Law Journal, No. 5 (co-authored with John I. Forry), and contributed to numerous publications, including Taxation of Financial Institutions (Mathew Bender). Before beginning his law career, Steve was a CPA with Peat, Marwick, Mitchell & Co. (now KPMG) in Los Angeles. Prior to joining the firm, Steve was practiced law with Morgan, Lewis & Bockius, in Los Angeles.  He is admitted to practice in California.