Scott is a founding partner of the firm. 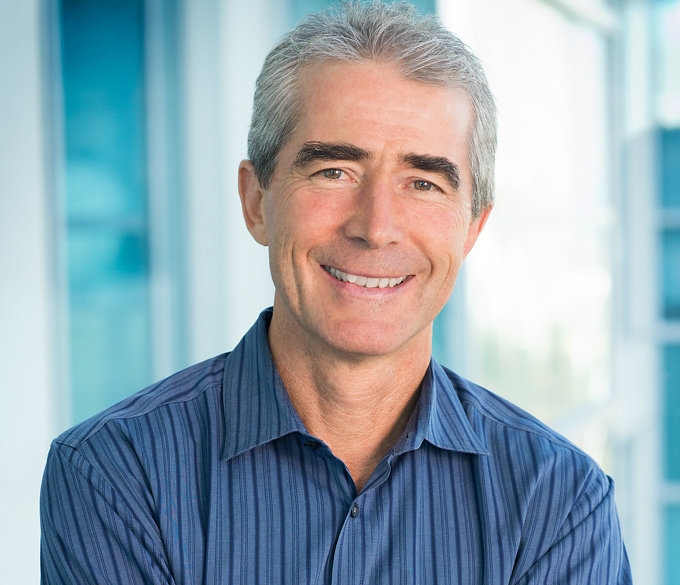 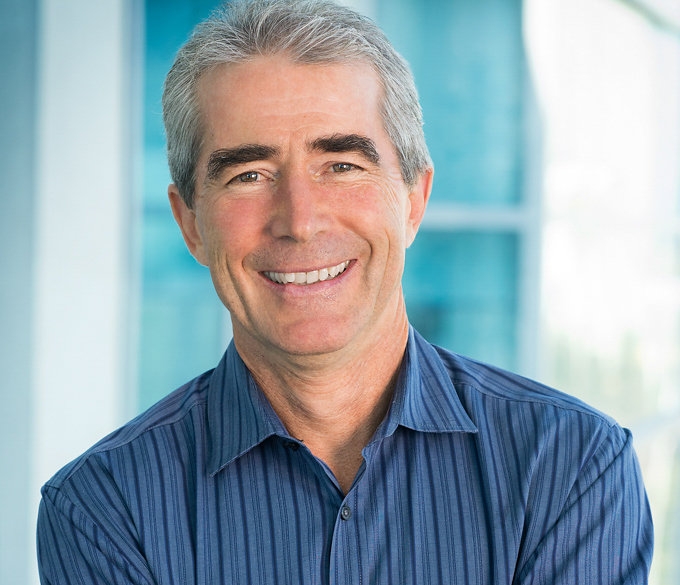 Scott is a founding partner of our firm. His practice focuses on the representation of fast-growing private and public companies in the technology and life sciences industries. He also represents a wide range of venture funds and growth equity funds in their investment transactions. He has extensive experience in private and public offerings, mergers and acquisitions, corporate partnering, strategic alliances, and corporate governance.