Ken is a founding partner of our New York office. 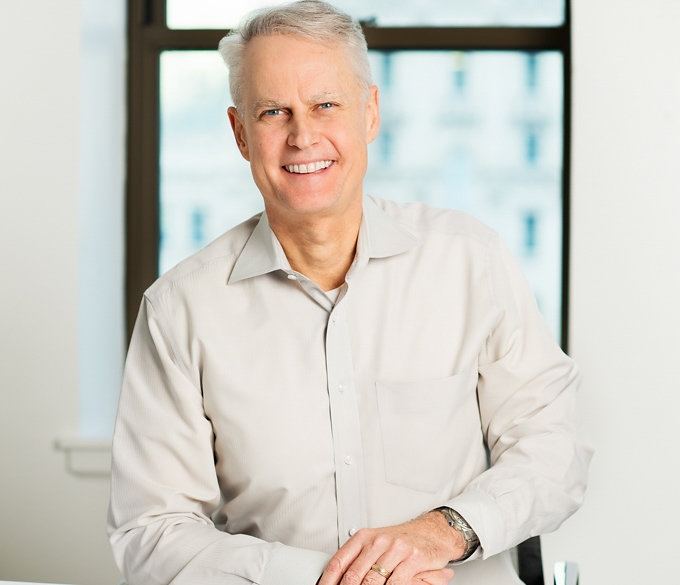 Ken's practice focuses on the representation of fast-growing private and publicly held technology companies, including companies within the following industries: media and Internet; software and services across marketing, finance and other industries; and e-commerce. Ken also represents many of the leading venture funds in their investment transactions in these technology-centered industries.

By virtue of his more than thirty years of experience as both a lawyer and an entrepreneur—first in Silicon Valley and subsequently on the East Coast—Ken has extensive experience in venture capital financings, public offerings, mergers and acquisitions, corporate partnering transactions and strategic alliances. As part of that practice, Ken has gained particular expertise representing both certified B-corporations and statutory Public Benefit Corporations.

Ken has also led the development of our firm's international practice. Since 2003, he has represented numerous venture and private equity funds in connection with investments in technology-centered companies located in the People’s Republic of China, India, Russia, Eastern Europe and Latin America, among others, using a variety of both offshore and domestic transaction structures. In addition, Ken has represented a number of these foreign technology companies in both financing and exit transactions.

Ken is the author of Sarbanes-Oxley and Venture Capital-Backed Companies (PLI 2005) and a co-author of Formation and Financing of Emerging Companies.

Ken's entrepreneurial career includes serving as Senior Vice President and General Counsel of a publicly-held telecommunications company and as Vice President of Finance and Strategic Planning at Zip2 Corporation, an Internet start-up, which was purchased by Compaq Computer.

Ken is an active member of the California and New York State Bars.