Jolyn is a corporate associate based in our Singapore office. 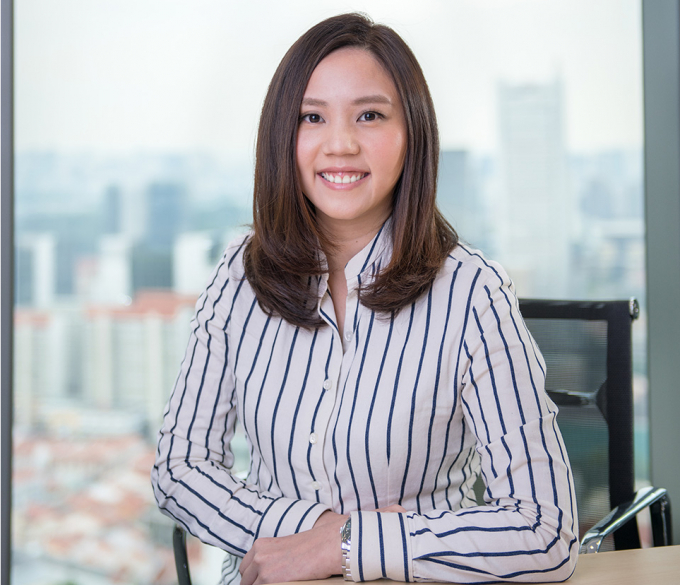 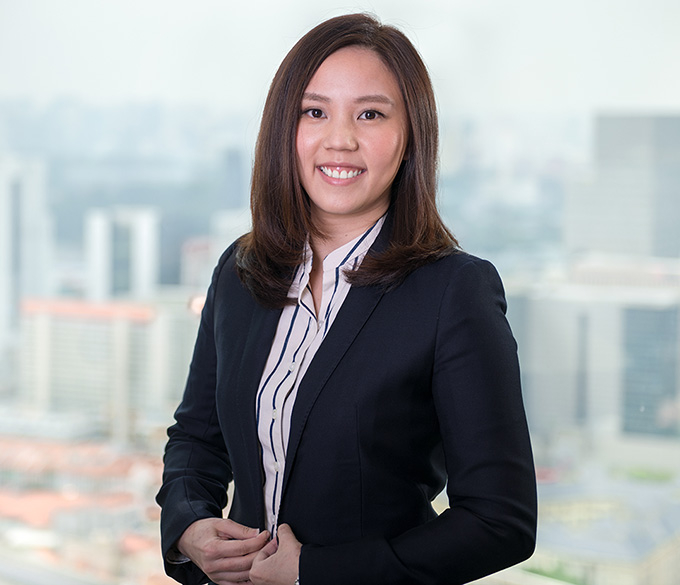 Jolyn represents both investors and emerging growth companies on corporate transactions at all stages of a company’s life cycle from conception to exit with a geographical focus on the Asia Pacific region, in particular India and SEA.

She has advised investors and companies on several of the region’s biggest VC and growth equity deals, including:

The firm’s extensive footprint in the VC and growth equity space in India and SEA has earned it numerous awards and accolades since it opened its Singapore office in late 2016, including Deal of the Year for Asia, Best M&A Deal in Asia and Best India Deal in FinanceAsia’s Achievement Awards 2018 for its work in the US$16 billion acquisition of Flipkart Group by Walmart Inc. It was also most recently ranked as a Band 1 firm for the Startups & Emerging Companies category in Singapore in the Chambers Asia-Pacific 2021 Guide, and PitchBook’s Most Active VC Law Firm in SEA for 2020.

Prior to joining the firm as one of the Singapore office’s founding members, Jolyn trained and practiced at another top international firm, where she advised clients on cross-border M&A, financings, reorganizations and joint ventures.

Jolyn read law at the National University of Singapore on a NUS Undergraduate Scholarship and graduated on the Overall Dean’s List. She also spent a semester at Northwestern Law and a summer with NYU School of Law. While at law school, with a keen interest in contract law, corporate and financial law and comparative law, she was actively involved in academic research in these areas. One of her academic papers was subsequently published in the Journal of Air Law & Commerce in 2014.

Jolyn is effectively trilingual, being fluent in English, Mandarin Chinese and Korean, and is admitted to practice law in California and Singapore.