David is a partner focused on start-ups and venture capital. 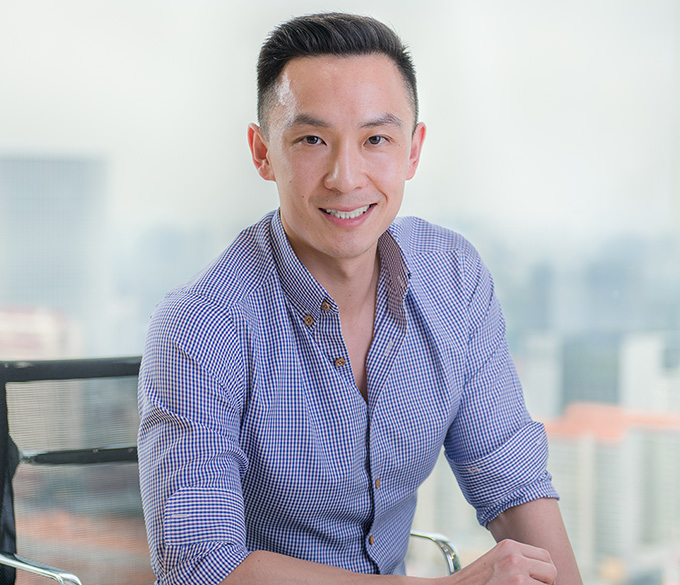 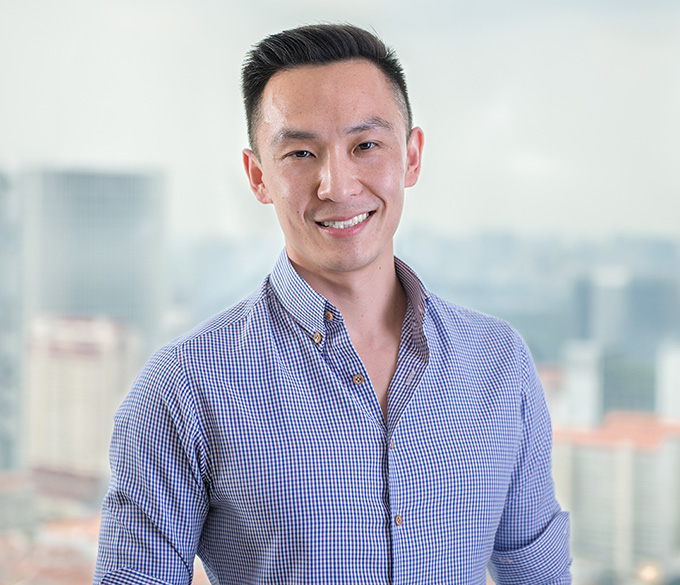 David works closely with venture funds, startups and technology companies on a variety of matters, including cross-border equity and debt financings, mergers and acquisitions, corporate restructurings, and corporate governance. He has advised on hundreds of venture-backed deals and has led negotiations involving parties based in the U.S., India, China, Middle East, Africa, Australia and all across Southeast Asia.

David has been recognized by The Legal 500 as the only “Next Generation Partner” in the Start-Up and Venture Capital - Foreign Firms in Singapore category.  He is also recognized by Chambers and Partners and India Business Law Journal, and was listed as one of Asia’s 40 Under 40 Lawyers for 2022 by Asian Legal Business, a Thomson Reuters publication, which recognizes the top young lawyers from international and domestic firms across Greater China, South Korea, Japan, Southeast Asia and India.

David serves as outside counsel to a number of emerging technology companies, including acting on behalf of:

David also regularly acts as counsel to venture capital and growth equity investors all over the world, including:

Previously, David practiced in the Silicon Valley office of Fenwick & West and the New York office of Davis Polk & Wardwell. David received his J.D. from Columbia Law School, where he served as the Chief Articles Editor of the Columbia Business Law Review. He received his B.S. in Applied Economics and Management from Cornell University.

David has passed the Level I examination of the Chartered Financial Analyst (CFA) program. He is a fluent Mandarin speaker and is a member of the State Bars of California and New York.