Angelica is a corporate associate based in our Singapore office. 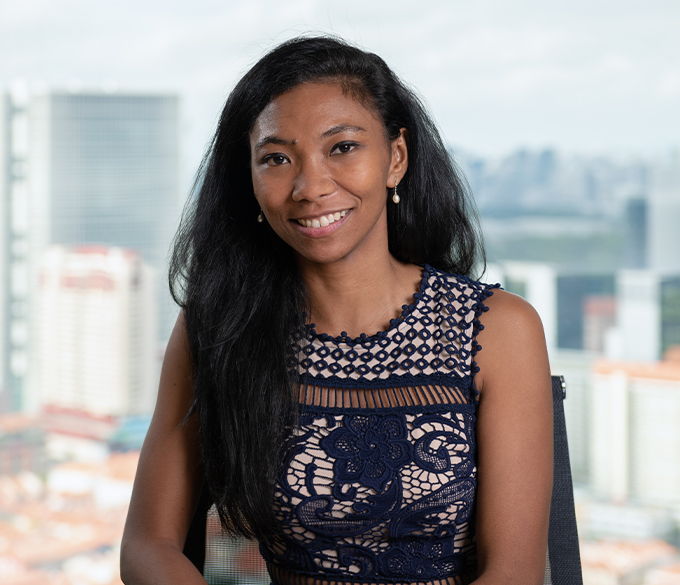 Angelica specializes in the representation of emerging growth companies throughout their lifecycles.

Angelica previously worked at Gibson Dunn & Crutcher in London and New York. She also spent time as commercial and privacy counsel at the London office of Mixpanel, a San Francisco-based startup. Before becoming a lawyer, Angelica was a consultant with Accenture’s risk management practice.

Angelica is admitted to practice in New York.